The overall design concept is very similar to the old site – and indeed to the original flat html site created by the site owner. 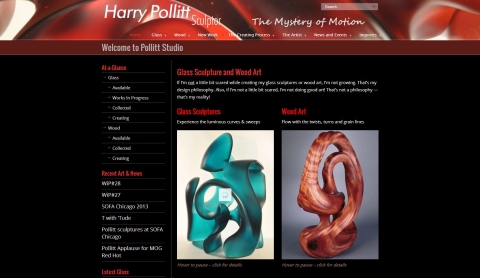 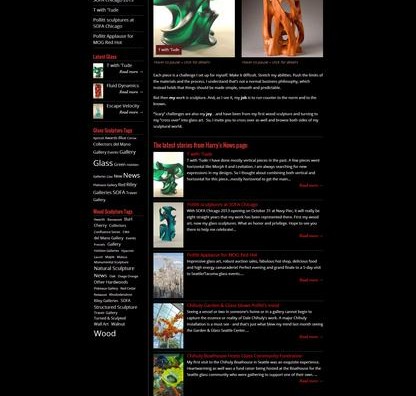