Later Cerestar adverts were produced at the time new personnel joined the client side. The theme began life as a ‘surreal’ look and feel, resulting in some unusual and bizarre adverts that were often criticised for being too wordy.

But what can you do if the client won’t listen? 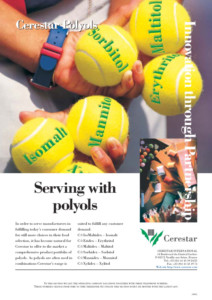 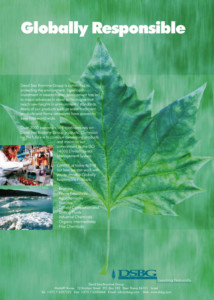