This was originally a client project undertaken for HealthFlash Marketing in the USA back in 2014. The original static website was produced by the owner, Randall Swearingen, and at HFM we used this as the basis for the first rendition of the new website. Various graphical elements, such as the cameleon, were redrawn as vector graphics and used throughout the first version of the website.

In 2015 the home page was modified with new content and by the middle of 2016 a number of developments in website content had become a little unmanageable. This combined with a more focused business drive the entire website was re-structured with some design changes added and in April 2017 a new website was released into the wild …. with more developments planned in the medium term. 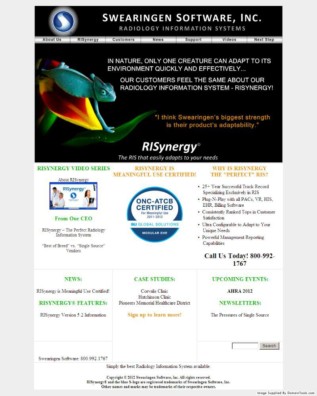 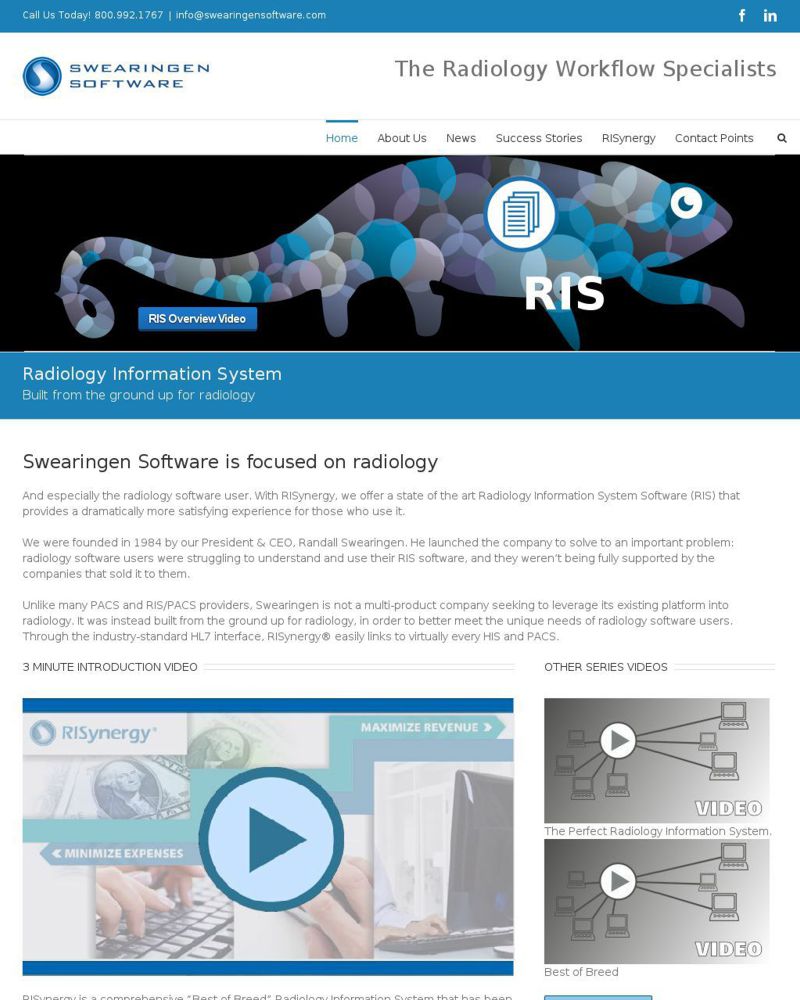 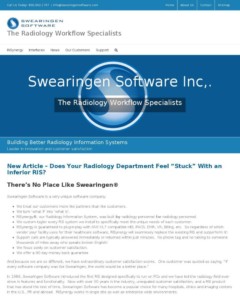